Is 'Made In The USA' Back In Vogue? 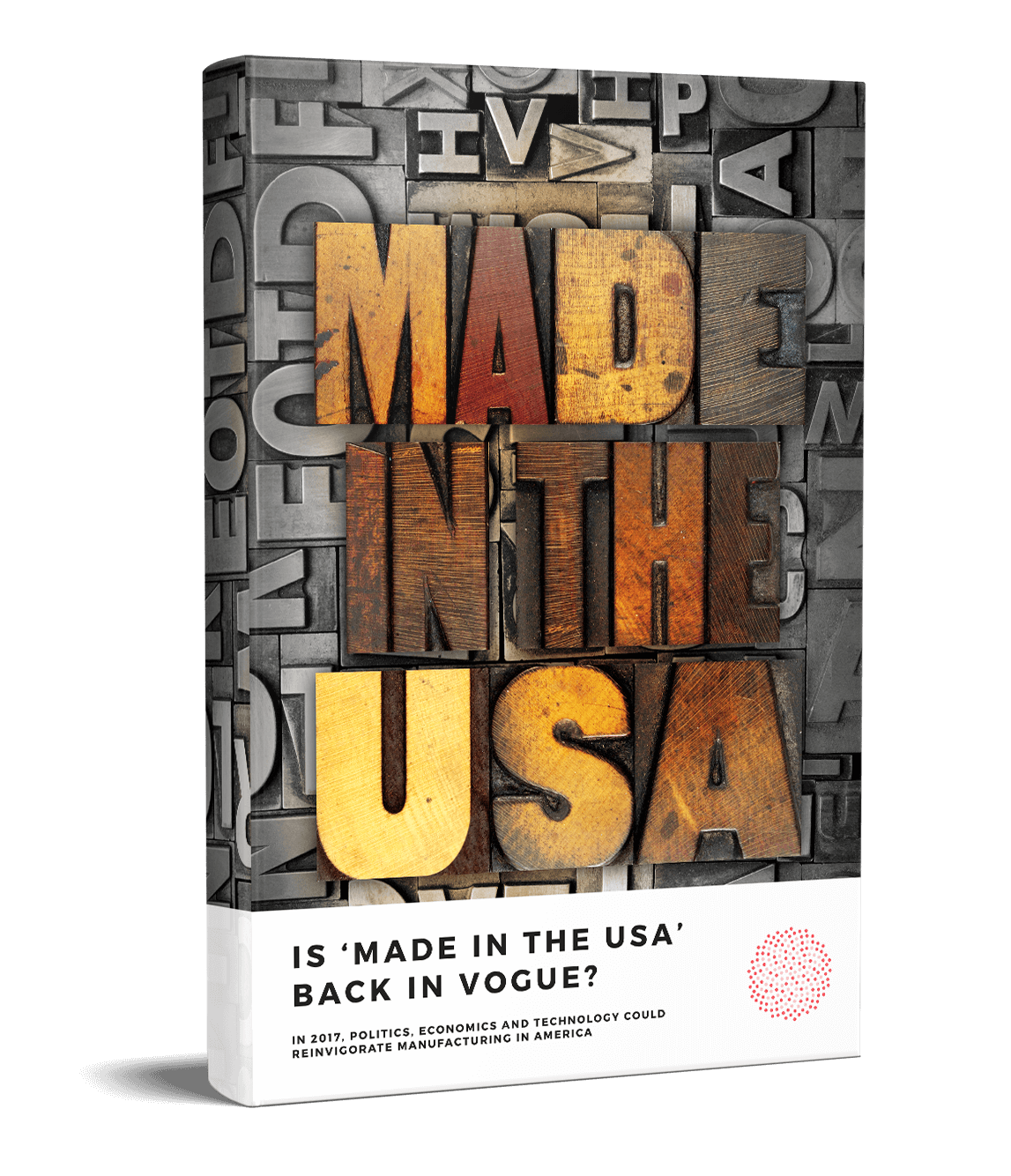 Get The Free Copy

Recent political trends suggest reshoring would protect and promote US manufacturing jobs. One of US President Donald Trump's consistent campaign promises was to bring jobs back to America. During his very first day in the White House, Trump took steps to support the domestic economy and local job creation, including manufacturing, by renegotiating and reversing planned participation in economic alliances and trade agreements, such as the North American Free Trade Agreement (NAFTA) and Trans-Pacific Partnership (TPP), respectively.

Critics of these global trade agreements say the deals make it easier and cheaper to make products overseas, eliminating manufacturing jobs that blue-collar workers desperately need. In a 2010 report, the Economic Policy Institute estimated that US trade deficits with Mexico had displaced 682,900 US jobs since the implementation of NAFTA in 1994. Since 2000, the US has lost 5 million manufacturing jobs, according to the Bureau of Labor Statistics.

Political protectionism, demand for local products and a renewed interest in manufacturing make the US attractive. However, the economics of globalization, affordable foreign labor and consumers' expectations make foreign markets enticing. 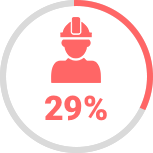 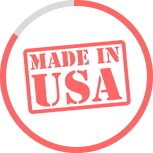 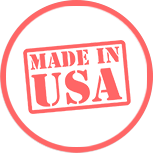 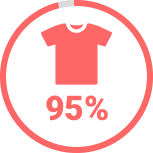 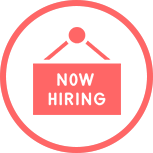 3.5 million more manufacturing jobs are needed in the US in the next 10 years 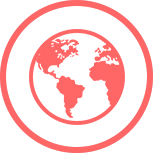 Get The Free Copy

Learn how big brands like Apple, Nike and Walmart approach a 'Made in the USA' strategy, and the factors your company must weigh before deciding whether to relocate your manufacturing operations. 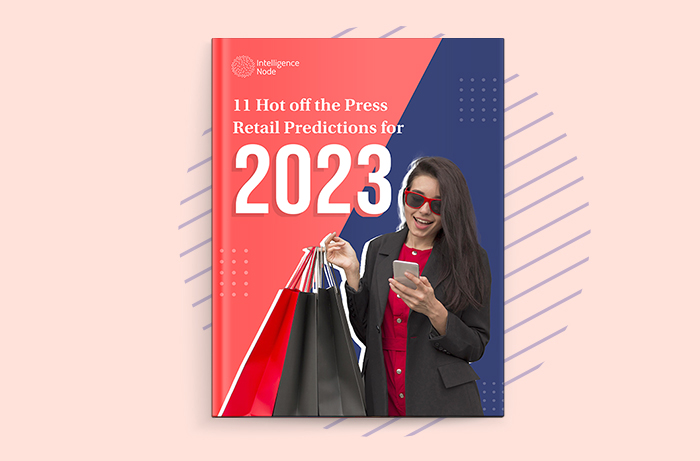 11 Hot off the Press Retail Predictions for 2023 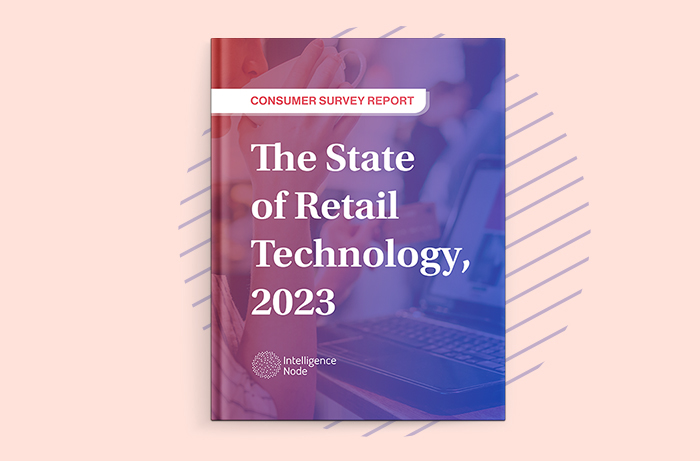 The State of Retail Technology, 2023 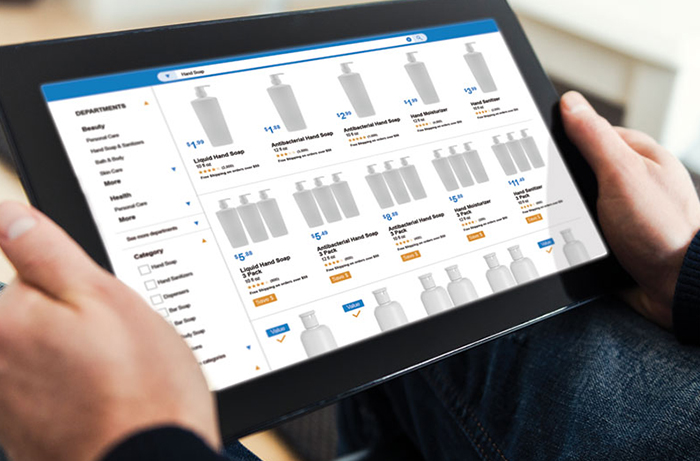 How can Next Generation Digital Shelf Technology help you Grow? 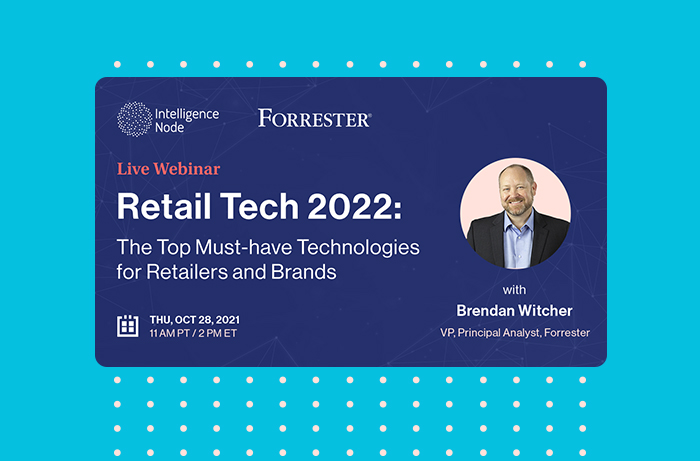 Retail Tech 2022: The Top Must-have Technologies for Retailers and Brands 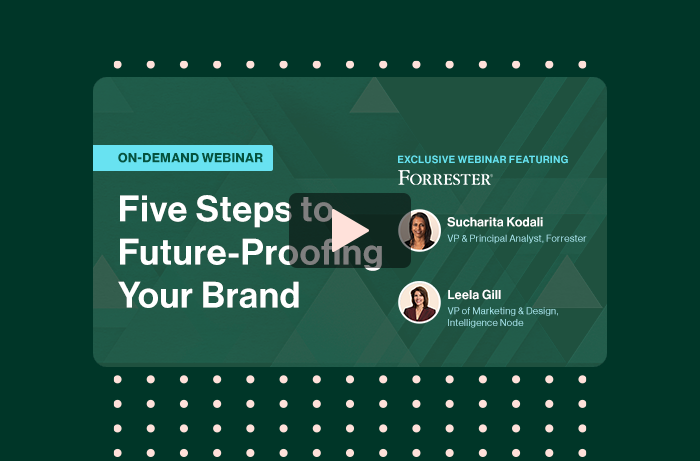 Five steps to Future-Proofing Your Brand 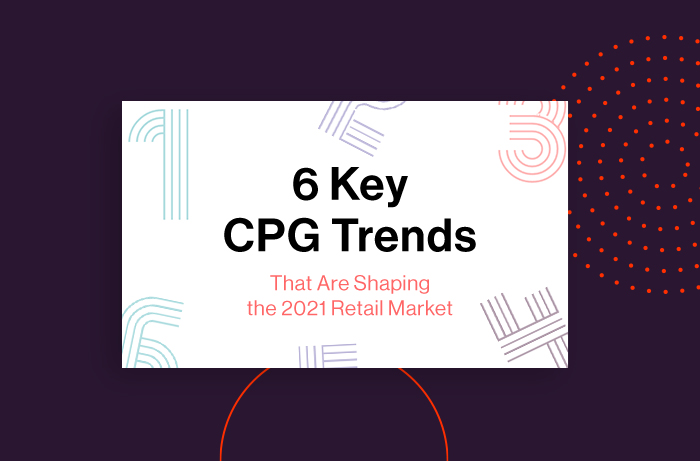 6 Key CPG Trends That are Shaping the 2021 Retail Market 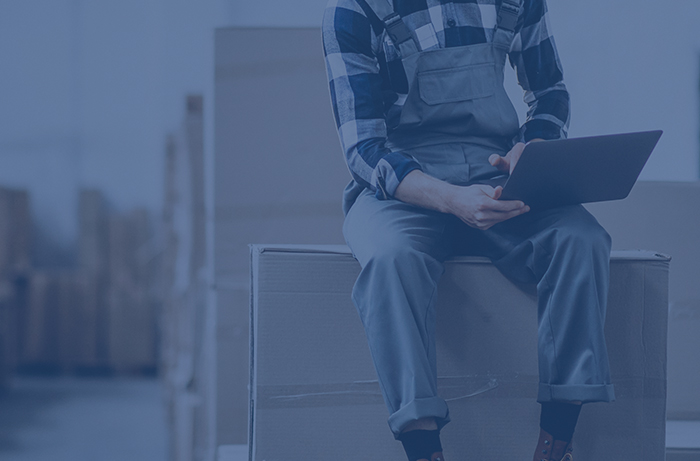 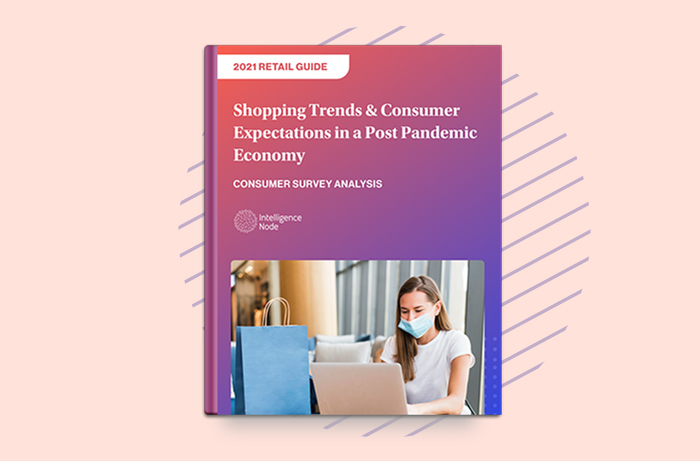 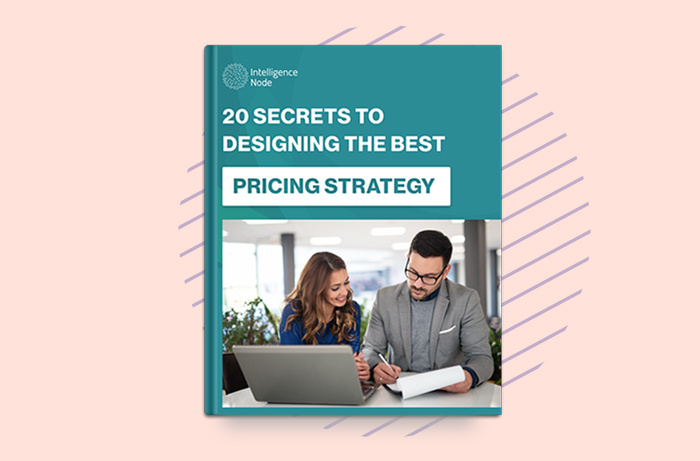