In a market heavily driven by consumer trust and brand loyalty, many consumers are reluctant to switch brands or try new products. The barriers to entry in a retail market are very high both due to the heavy competition and demanding consumer base. Retailers need to think outside the box to make waves in the market to catch the attention of potential customers and convert them into loyal consumers.

Netflix is the perfect example of penetration pricing done right. We have often heard people complaining about their Netflix subscription prices going up or their one month of free subscription ending. Nevertheless, despite occasional grumbling, people are completely fine with paying the higher subscriptions for the unending flow of good media content. Today, Netflix is a market leader constituting 51% of streaming subscriptions in the United States. Other OTT platforms are following suit by deploying penetration pricing to attract new customers.

Television and Internet providers are notorious for their use of penetration pricing — much to the chagrin of consumers who see massive sudden increases in their bills. Comcast/Xfinity, for example, regularly offers low introductory prices such as free or steeply discounted premium channels and low incremental costs of upgrading. Over the past five years, we estimate the firm has increased Internet access market share in the areas it serves from about 56% to 64%, with share coming nearly entirely from the phone companies. While that share shift may seem modest, it implies that Comcast’s customer base in a given area is now more than 60% larger on average than its rivals’, up from around 20%. At the end of a specified period, the price increases. Most consumers continue paying the higher bill, but some jump to a new provider offering an introductory rate. 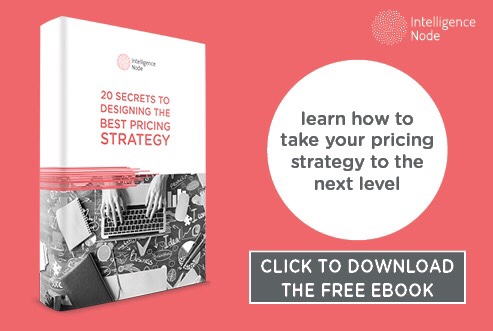 Other utility providers also rely on penetration pricing. In a market increasingly dominated by smartphones, providers of landlines may use penetration pricing to get consumers to purchase a landline. Some even bundle these deals alongside cable, internet, and smart phone packages.

Android aims for greater market penetration with a penetration scheme. Android phones, with Samsung leading the herd, are available at a steep discount or are priced at much lower costs compared to Apple, in the hopes that users will become loyal to the brand. This approach also opens a wider range of consumers up to the Android marketplace, while Apple embraces a skimming strategy, providing high-cost products that skim a small market share off the top.

A related penetration strategy popular among smart phone providers also uses penetration pricing. In this scheme, providers sell cheap or free smart phones in return for long-term contracts with customers. Consumers get excited about the cheap phone, and fail to notice that the contracts cost much more in the long-term than the phone would have.

One player that comes to mind while talking about a successful penetration pricing strategy is Gillette. With its razors often given away for free or priced lower than its competitors, it has been able to retain its position as a market leader for years. The profits Gillette loses from selling its razors for low prices, it gains from razor blades, attachments, and accessories that are priced at a premium. In the fast-moving consumer goods (FMCG) space, an effective way to differentiate your brand from competitors, who are all selling similar products, is by offering disruptive prices when you are new to the market and developing brand recognition.

Many new foods are introduced to the market with a penetration pricing strategy. Some businesses even give packages of new products away by, for example, sponsoring events and providing sample packs to attendees. When you enter a supermarket, you often also see advertisements for introductory low prices for some fresh items, which are the perfect examples of penetration pricing. Costco and Kroger implement penetration pricing for the organic products they sell, to increase demand for these products. As there is a higher margin on organic products and due to economies of scale, these supermarket chains make money through increased demand and high sales volumes.

In another notable example, Starbucks, a premium coffee chain, often introduces new and seasonal coffees and drinks at a lower price point to encourage consumers to try these new items. Once consumers get accustomed to these items on the menu and show a positive response, Starbucks then retracts the penetration pricing offers and starts selling these at the usual non-discounted prices.

Apart from these key examples, we see penetration pricing strategies deployed across a range of industries including hotels and airlines and consumer product goods. Deploying this pricing strategy strategically can be a sure shot way to get a loyal customer following and establish your foothold in the highly competitive market place. Smart, AI-driven price monitoring solutions can give retailers 360 degree insights into the market and competitors in real-time, and help implement penetration pricing at the most favorable time and price points, for assured results. 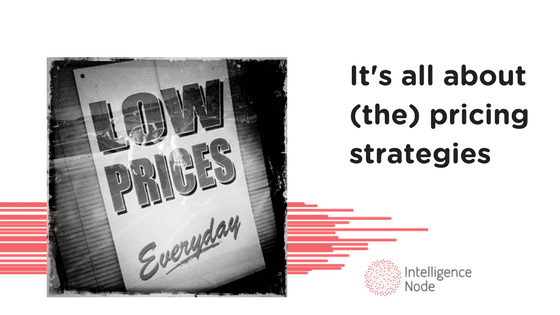 The eCommerce landscape is growing tremendously in the post-pandemic economy. Infact, in 2021 the number of online stores exceeded 24 million globally with thousands of new stores being set up… 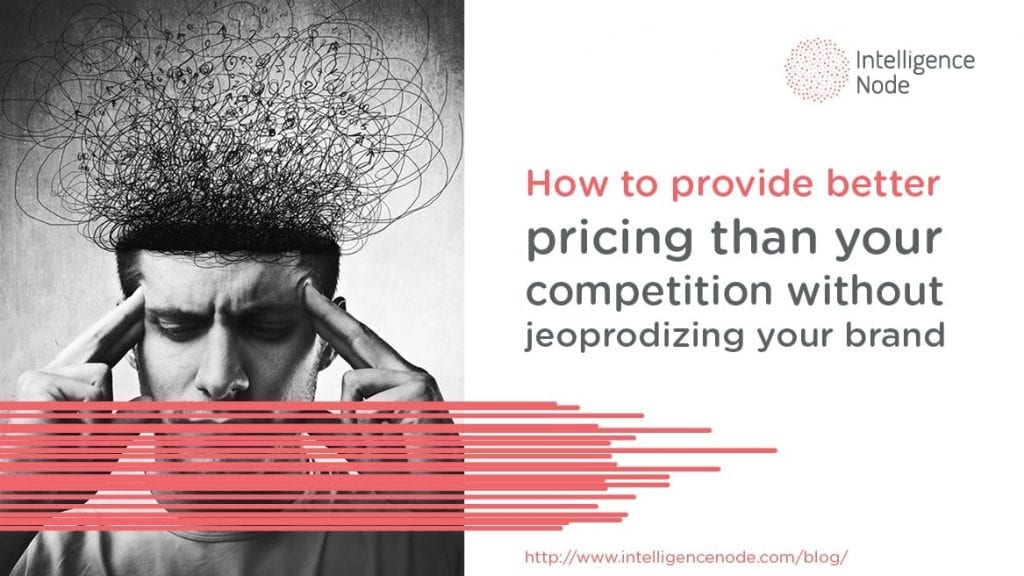 Regardless of the industry, a business operates in, even if it’s relatively new or small, a careful research will reveal two or more competitors. Their existence immediately changes the playing…

Retailers all know that Black Friday — and its more recently popular sister sales holiday, Cyber Monday — are essential opportunities to boost revenue before the calendar year comes to…