As we have welcomed 2018, it’s the perfect time to meet the new face of retail. Digital media services – for online access to music, TV and video – have evolved as powerful products in their own right, hypnotizing consumers with their convenience and cost effectiveness, and earning a spot in their hearts and wallets. Digital services have exploded as mainstream products that young shoppers have come to expect, and which now claim impressive chunks of retail revenue.

First, a quick history of the evolution of music in retail:

Last year, the music industry recorded its second year of growth due to global mass adoption of streaming. For the first time ever, streaming music services accounted for more than half (51%) of the U.S. music industry’s revenue in 2016, totalling $3.9 billion – up from 34% the previous year.

More than 30 million people now pay for a subscription streaming service in the U.S., and streaming accounts for 62% of the U.S. music business. Strong growth of paid subscriptions for services like Spotify and Apple Music more than doubled revenue from paid subscriptions in 2016, accounting for $2.5 billion.

Globally, an astounding 112 million paying subscribers use services like Spotify, Apple Music and Tidal, boosting revenue growth by more than 60% last year. That’s because, “music has been one of the fastest adapting sectors in the digital world” since music is so primal that our desire for it transcends cultures and geographic markets.

Paid subscriptions have earned such impressive sales because they address consumers’ desire for fast service with their immediacy, which saves them time, as well as easy access to a wide variety of entertainment options.

By contrast, digital download revenue fell more than 20% and experts expect this format will go extinct in the next few years due to the popularity of digital services. Meanwhile, iTunes-style digital download sales declined 24% because, as one expert explains, “why buy songs for a dollar when you can legally stream (almost) anything you want for a price that ranges between zero and $10 a month? 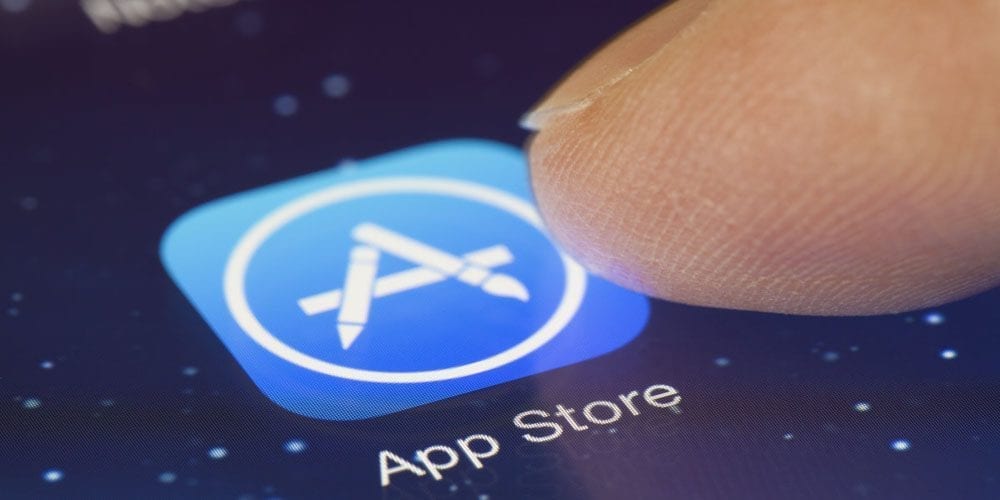 Apple’s App Store has evolved into the new frontier for retail consumption. While it represents only 13% of Apple’s revenue, it is the only major segment of the company’s business that grew in the last quarter of 2016.

In Q1 of this year, Apple’s Services business earned $7 billion in revenue. As CEO Tim Cook stated, “it’s well on the way to being the size of a Fortune 100 company,” as Apple Services dwarfs tech rivals’ services like Netflix and Amazon Web Services.

As Apple Services grows, it offers the tech giant a consistent source of recurring revenue through subscriptions, and helps to sell more Apple products by integrated hardware, software and services for up-selling and loyalty.

Similarly, Spotify is also disrupting the industry with its music, podcast and video streaming service. The company is on track to end 2017 with 70 million paying subscribers, 160 million total active users and $5 billion in annual revenues. Compared to competitor Pandora, Spotify offers greater variety and fewer restrictions, which makes the customer experience more seamless and rewarding.

Evolving From ‘Free’ to ‘Get’: Apps As Commodities

When Amazon book lovers take up digital readership, they tend to read four times more e-books than they read physical books (based on Amazon’s sales of physical books). Offerings from audiobook brand Audible and Amazon Prime have upended the publishing industry with their variety, ease of access and cost savings. Amazon has evolved into the primary online destination because it is the biggest bookstore in the world.

The ease and convenience of integrated functionality have made digital services so appealing. For instance, smartphone users appreciate the seamlessness of using their mobile wallet, such as Apple Pay, integrated into their iPhone to make it easier and faster to access and pay for their Apple Music subscription.

As a result, digital services revenue has started to erode revenue for such physical products as CDs and TVs. Revenue from physical formats declined nearly 8% last year; however, in markets like France, Germany and Japan, 70% of profits still come from CD and record sales.

Revenue from music and video streaming services, like Netflix and Spotify, will surpass retail in the entertainment market for the first time this year. In 2017, 60% of entertainment spending will take place on streaming (vs. 5% in 2012).

As music downloads declined, Apple launched its own streaming service, Apple Music, in 2015. Last year, Amazon launched Amazon Unlimited, and Disney introduced the Disney Life service in 2015 and will add ESPN next year. Increased competition has led to longer free trials, exclusive content and greater content variety, which has grown the market by attracting more consumers to streaming services.

For their convenience, cost savings and customer-centricity digital services appear to be on track to continue to resuscitate the music industry and reinvent consumer behavior by making streaming TV and videos irresistible.

This is part 3 of our content series about factors that make people spend more.

Part 1  of the content series lies in the identification of the factors that make you spend more than you intended to, and what online retailers can adopt for a similar effect.

Part 2  talks about “5 tools to get shoppers to spend”.

We can help you with our “Assortment Intelligence”, you will feel certain, confident and clear about what shoppers want. Informative big data insights show you emerging retail trends and patterns so you adjust to consumer preferences. Get a free demo!

A Guide To Picking A Good Assortment Planning Tool

Assortment planning is a cumbersome process most retailers dread, physical or digital, but it’s essential to the business and becoming more critical than ever as the eCommerce segment grows. To…

The more successful you are in business, the more cutthroat the competition becomes. That’s simply the reality that your company must face, regardless of your industry. Strategy is key to…

How to Optimize your SKUs and Enhance Sales with Online Merchandising

What is the SKU? An SKU or a Stock Keeping Unit is a vital part of retail inventory management. It helps retailers organize, optimize, and keep track of product information,…