When Amazon first introduced the world to Prime Day back in 2015, they flipped the eCommerce world right on its head. It started simply as a 20th-anniversary celebration promoting their Prime membership but has since ballooned into an event more impactful than Black Friday and Cyber Monday. In essence, they took a relatively uneventful sales day in mid-July and created a movement out of thin air.

So what does this mean for other businesses? Last year, large retailers piggy-backed on Amazon’s campaign to the tune of 54% more profit! Many of them certainly benefited from the increased exposure their products received on Amazon, but that’s not where the majority of that 54% came from. In fact, that number was largely due to a rise in conversions on those retailers’ own websites.

Big-name brands like Walmart and Target enjoyed huge boosts because they came up with their own competing sales on Prime day. Given the massive revenue potential that Amazon created, these companies had no choice but to follow suit. That’s why you may have seen eBay and Macy’s promote a number of deals purposely priced at or below $119 – the annual cost of an Amazon Prime membership.

Considering that Amazon’s discounts only benefit Prime members, the blatant use of this number is quite significant. It seems that not only are companies following suit on Prime Day, but they’re also actively leaning into it. They’re using Amazon’s successful prices (i.e. $119) for their own self-promotion; basically, they’re taking Amazon’s model and twisting it to entice buyers to head their way.

What’s more – some companies are even mimicking some of Amazon’s specific strategies. To clarify, one of Amazon’s greatest strengths in getting users to commit to pricey year-long memberships is the wealth of perks they offer. Prime includes Whole Foods discounts, Streaming services, expedited shipping options, and more. And as it turns out, giving people more value works. Whether it’s an exclusive gift, a unique perk, or a special promotion, the incentive you provide may be the difference in building lasting customer loyalty.

At the same time, simply relying on big sales without any added fees – membership or otherwise – is an effective strategy in its own right. That’s particularly so when one of your major competitors is widely known for charging such fees.  Hence, why Target, Macy’s, and Walmart have managed to attract shoppers by promising no membership fees. The goal here is to provide benefits that help distinguish you from the pack.

However you go about your own Prime Day, it’s worth keeping in mind some relevant strategies for success. After all, this event can be utilized to grow a business in three major respects: acquiring customers, incentivizing larger purchases, and encouraging more frequent purchases. And the key across the board lies in customer experience. You have a chance to deliver extraordinary, personalized value to your users.

In that way, Amazon Prime Day is an investment. If done correctly, it’s as much a marketing ploy as it is a sales strategy. Sure, you do it to boost revenue in the lull of July, but you also do it to build customer loyalty. If buyers have an excellent experience on Prime Day, they’re much more likely to return in November and December for the holidays. If those purchases also go smoothly, who knows how many more times they’ll be back? There’s really no ceiling on the sales potential if you can capitalize here.

Here’s the thing, though: Many retailers – particularly smaller sellers who deal with fairly niche products – aren’t well-equipped to compete on Amazon Prime Day. The main issue is a lack of resources and infrastructure to effectively do so. That’s why having a technology partner who saves them the sky-high costs of R&D and in-house teams can determine how successful a company can become.

With IntelligenceNode’s Price Match API in your toolbox, you’ll have what you need to be ready for Prime Day. For one, it will enable you to make smarter decisions with its sophisticated price optimization software. The algorithm – which, by the way, beats Amazon’s by their own standards – tracks details concerning delivery, geography, seasonality, product visibility, stock levels, and more to suggest the best course of action. And it does this all with the fastest refresh rate in the industry so you can act in real time.

You will have the ability to actually beat trending Prime deals with the most up-to-date competitor data in your pocket. This way you can take a typically uneventful mid-summer period and make the absolute most of it. Amazon has created a huge wave; it’s our professional duty to ride it into the sunset.

We’ll be up looking at the data while you’re chasing bigger targets. Optimize your retail business for every shopping season and always stay ready for the New Age Shoppers. Request a Demo!

Sephora SVP, Amy Lauer, and Soft Surroundings VP, Gail Buffington, sat down with our very own Sanjeev Sularia, Intelligence Node CEO, to share their insights on the post-Covid economy and… 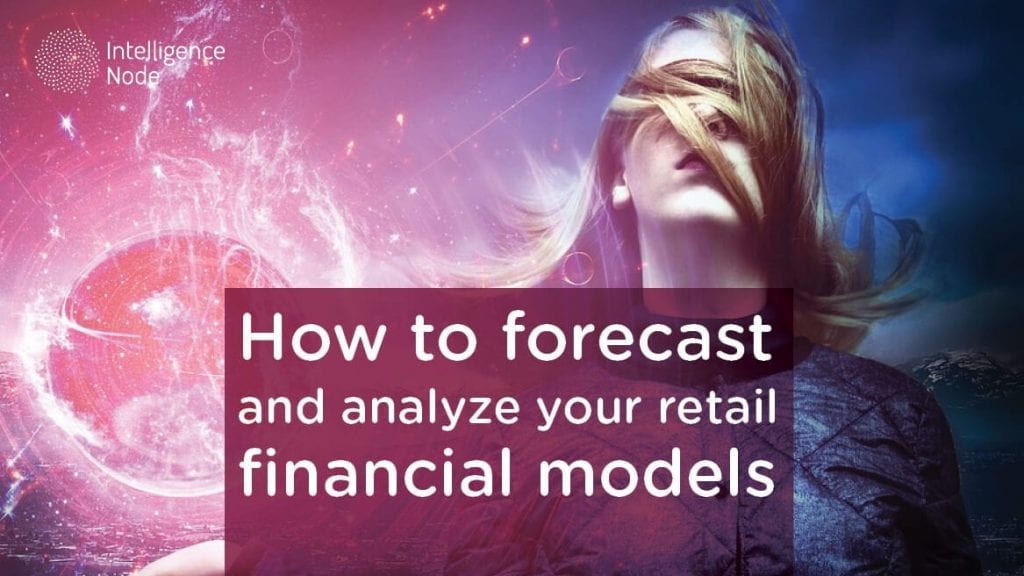 How To Forecast And Analyze Your Retail Financial Models

When it comes to financial forecasting and analysis, the retail world sees its fair share on a regular basis. Perhaps more so than ever, the need for these processes is…

How to Boost Retail Sales with Automated Discount Pricing

The retail space has certainly long known that pricing is a key factor in a customer’s decision whether to purchase a given product or service. However, while how much something…